Our webinar for July 6 drew on the experiences of activists working through local and regional councils. With local body elections in October – and a global temperature rise of less than two degrees as good as passed - action for climate must be a driving issue. We hope to learn from their struggles and their achievements.

"I’m a retired psychiatrist living in Motueka. I’m currently Co-Chair of Nelson Tasman Climate Forum, an organisation that seeks to engage community-wide action on climate change. At the national level I’m interested in promoting understanding of the need for contraction of the human enterprise in responding to human ecological overshoot, and in the importance of reducing inequity in a just response to climate change." 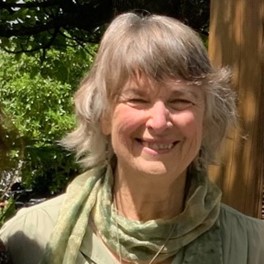 We heard from Robert Guyton who is a Southland regional councillor of 12 years and initiated a process for council to declare a climate emergency. He is a forest-gardener and an advocate, through his column in The New Zealand Gardener, for the "managed woodland" approach to mahi nga kai ki Murihiku and beyond. 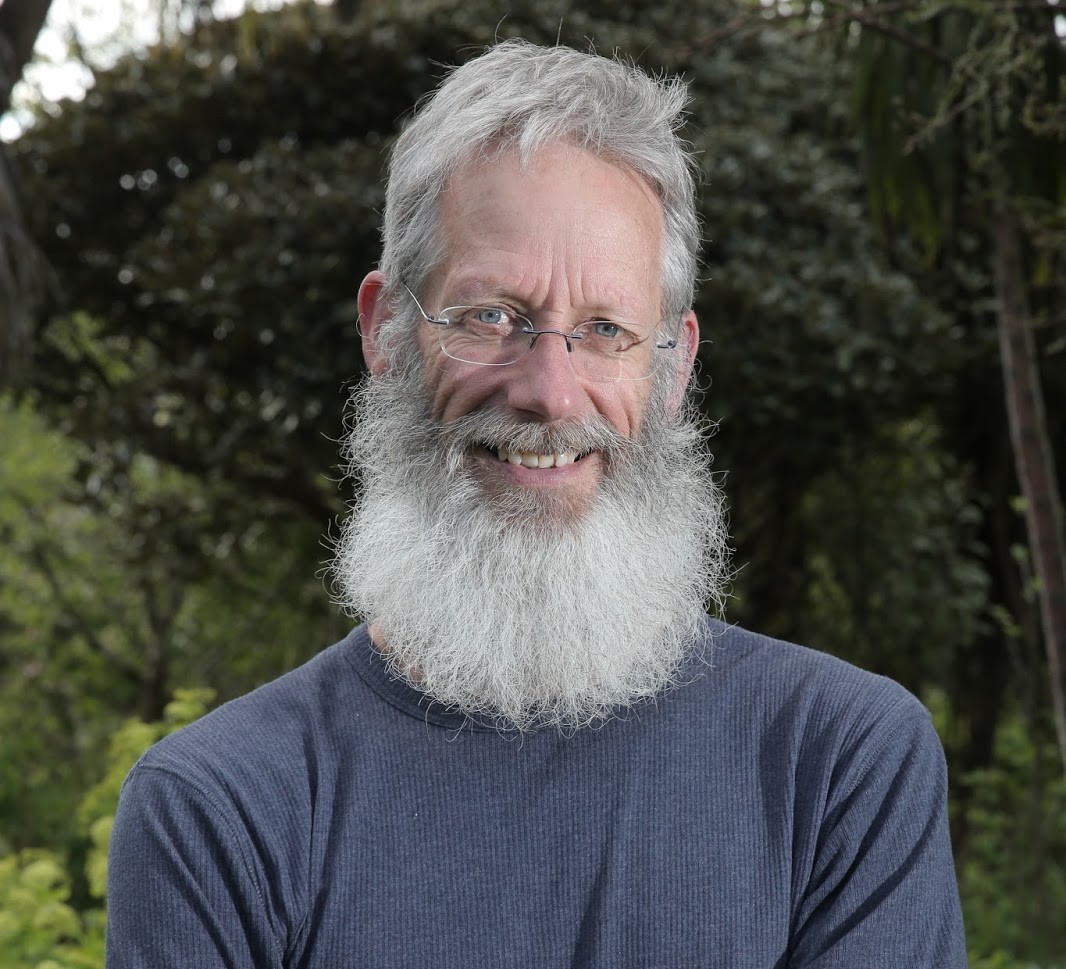 Peri Zee is an urban planner working towards more inclusive and connected communities who are supported to live good lives within planetary boundaries. She will be leading the implementation of the Lower Hutt Climate Action Pathway, Te Ara Whakamua o Te Awa Kairangi ki Tai. 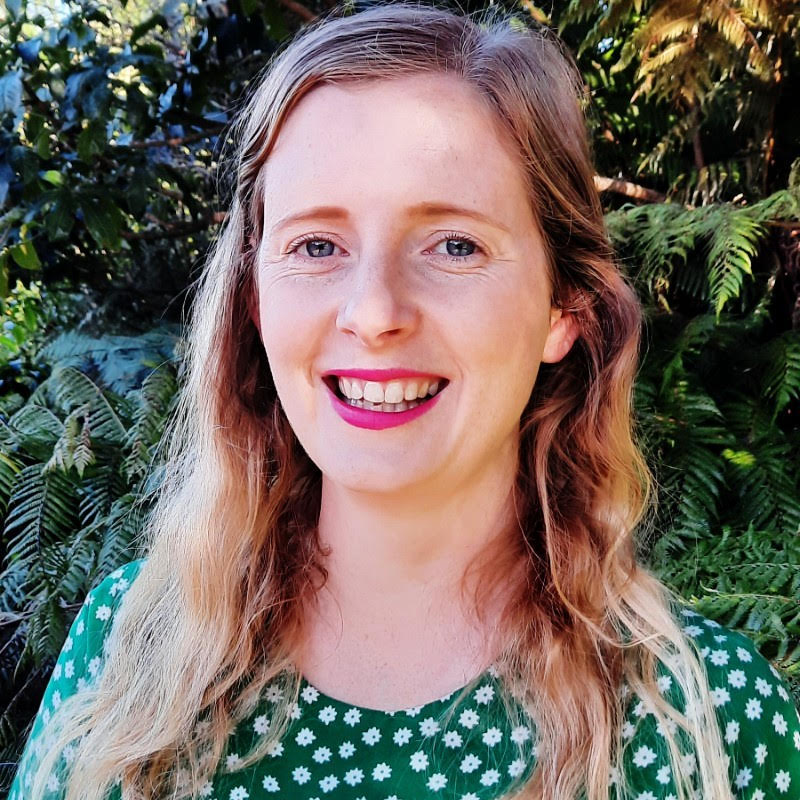 Jörn Scherzer heads Hutt City Council’s solid waste and climate change portfolio, which includes reducing both Council’s organisational and city-wide emissions. He has an academic background in environmental and resource policy, and he previously worked at the Ministry of Transport and the Energy Efficiency and Conservation Authority (EECA). 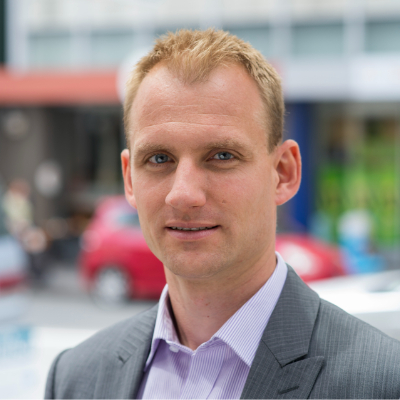 Why the French are Right about our Agriculture Exports | Newsroom

We know we have a problem with nitrogen and nitrous oxide in New Zealand and we’re working o...

Our webinar for July 6 drew on the experiences of activists working through local and region...