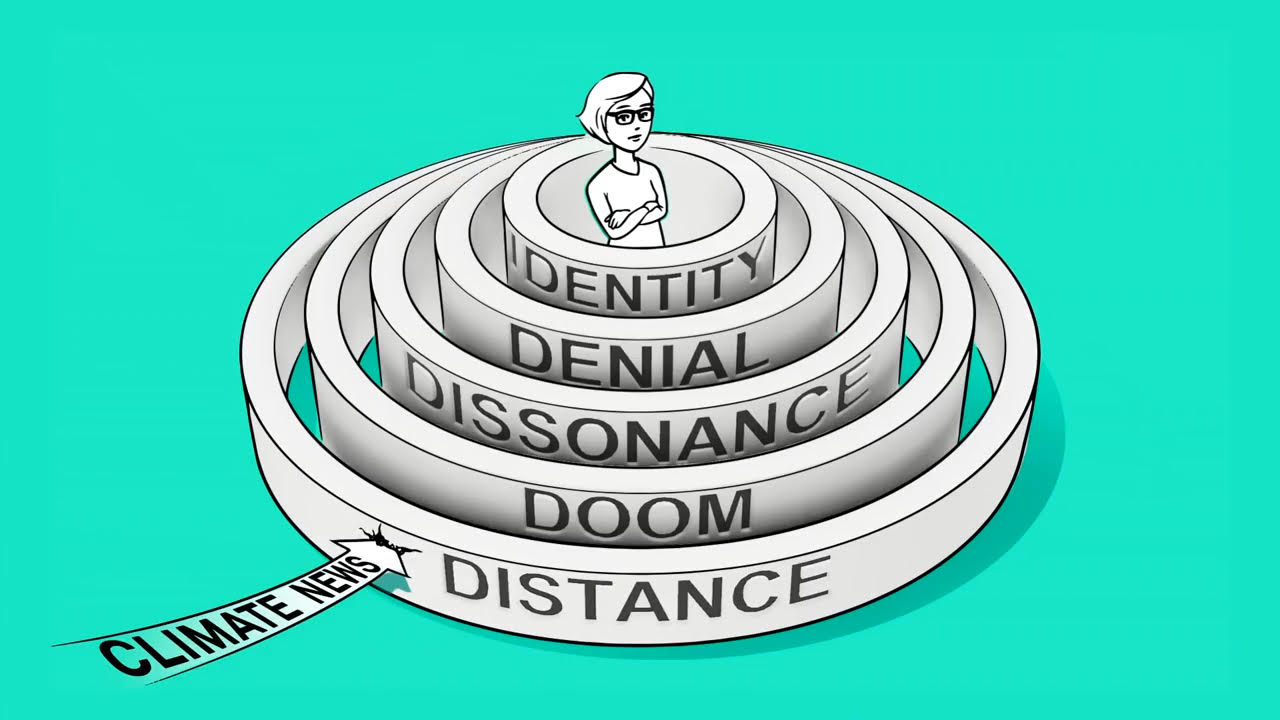 “How to transform apocalypse fatigue into action on global warming” is the title of a Ted Talk by Norwegian psychologist and economist Per Espen Stoknes who co-chairs the Centre for Climate Strategy at the Norwegian Business School.

His presentation is slick and quick and I needed a re-run to grasp his “new psychology of climate action.” Well….it might not be so absolutely new but I found it a helpful reminder of ways to improve the chances of engaging people on this difficult and emotive subject. Here’s a summary.....

The talk begins with two brief illustrations of familiar attempts to motivate people to action. The first consists of listing the facts and figures of CO2 levels and carbon budgets and allowing the science to speak for itself. The second describes the impending disaster awaiting humanity. Both methods fail, Espen says, because they evoke in people one or all of “the five Ds”.

Distance - people see a scenario that is terrifying but remote from everyday concerns.

Doom – the lack of practical solutions leads to helplessness and so the message backfires.

Dissonance – if what we know (that fossil fuel use causes global warming) conflicts with what we do (drive, fly, eat beef) then dissonance sets in. We doubt or downplay what we know in order to feel better about how we live.

Denial – some people find refuge from their fear or guilt by denying or avoiding unsettling facts.

Identity - (with a nod to the licence taken) – the power of cultural identity means that we look for information that confirms our existing values. Conservatives are likely to reject calls for government action on climate change because it interferes with certain freedoms

Espen’s answer is to move beyond these 5 Ds, focussing our communications on evidence-based solutions presented with five Ss in mind. 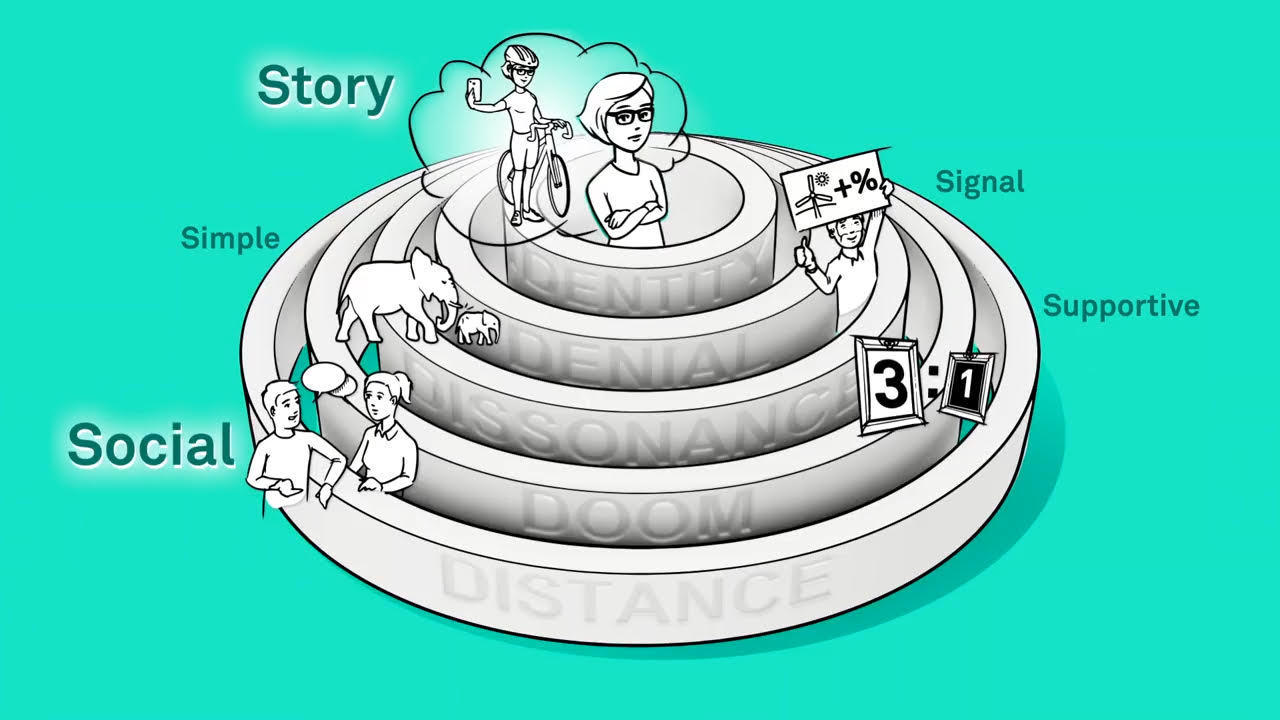 Supportive – reframe the issue in a positive way that emphasises the benefits to human health of changing diet and transport, and the opportunities for innovation and employment.

Simple – we can use “green nudges” to make it simpler to act – eg reducing food waste by (yes, really!) serving food on smaller plates so that helpings appear larger.

Story-based – the importance (again) of making known the good news stories. His example is encouraging. Norway, with more than 77,000 electric vehicles, has become the first mass market for EVs. The Oslo region alone has 35,000 and is now focussing on electrifying the fleet of commercial vehicles.

He ends with this wisdom.

Individual solutions are not sufficient but they build support for policies that can solve problems.

The new psychology of climate action lies in letting go, not of science but of the crutches of abstractions and “doomism” and then choosing to tell the new stories – of how we achieve drawdown and of the steps we’re taking.

On with the task!

Why the French are Right about our Agriculture Exports | Newsroom

We know we have a problem with nitrogen and nitrous oxide in New Zealand and we’re working o...

Our webinar for July 6 drew on the experiences of activists working through local and region...