As climate activists we are susceptible to despair, to the feeling that our actions are leading nowhere. It’s easy to be demoralized by the gap between what we know needs to happen and what society appears ready to accept. These feelings sap our courage and sometimes lead to a double negative of guilt, of failing a commitment.

The way out, I have found is to do one small thing. Even minimal, actions are a failure to accept defeat. They ground the slender hope that despite all the odds there is still a way through.

We have to believe this as we watch disasters which scientists foresaw decades ago destroy people’s homes and livelihoods and the heat begins to make parts of the planet uninhabitable. Yet those same scientists also offer hope.

I wonder how many people read the article in the NZ Herald of September 5 titled “Greenland study shows time’s short and water is rising” - by Alun Hubbard, Professor of Glaciology at Arctic Five Chair, University of Tromso.

He claims that IPCC predictions for the effects on sea level rise of the melting of the Greenland ice sheet by the end of the century are based on models and are at odds, he claims, with what field scientists are witnessing from the ice sheet itself. Their “highly conservative” estimate expects global sea level to rise at least 27.4cm.

Increased rain is accelerating surface melting and, as the ice surface melts it becomes darker and loses its reflective albedo effect. Then there are the sub-tropical ocean currents intruding into fjords and eroding glaciers…

Hubbard remains “hopeful” we can avoid this but, he says, “fossil fuels and emissions must be curtailed now.”

Closer to home, scientists are concerned about changes to Antarctic’s Thwaites Glacier (dubbed the Doomsday glacier) and to the floating ice shelf which, grounded on the seabed, prevents the glacier from sliding and melting into the sea. Details are in this article “Rapid retreat of Thwaites Glacier in the pre-satellite era” published in the most recent edition of Nature Geoscience. (www.nature.com)

I have a friend in Extinction Rebellion who, alone, took a banner reading We face a stark choice: either we stop it or it stops us, down to the major motorway on-ramp, pushed the pedestrian crossing button and walked back and forth, holding up but not blocking rush hour traffic. She felt strengthened by the number of thumbs-up.

Making a submission can be demanding but Saving Our Trains is worth the effort. Submissions are now being called by Parliament for an enquiry into the future of passenger rail. Closing date is October 6. Go to www.allrailways.co.nz for help.

Our next webinar will be an inspiration, for local action, to build resilience.

Pat Baskett, on behalf of the Team

WEBINAR: HOW TO THINK ABOUT THE FUTURE – LOCALISM, ADAPTING/REPURPOSING, TRIAGE AND A NEW SKILL SET
With Murray Grimwood 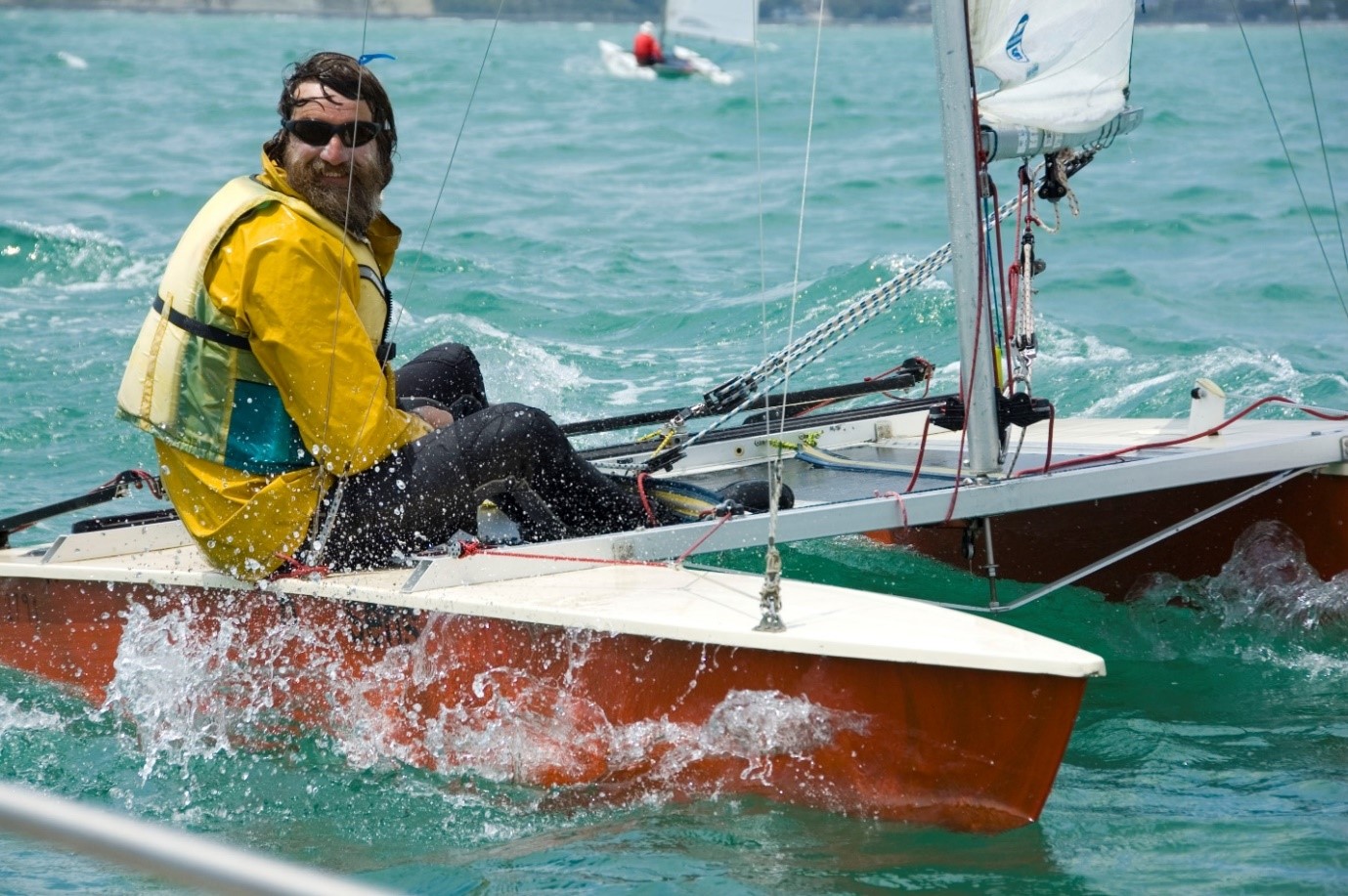 Murray specialised in being a Generalist.  He left school with a School Certificate, but reckons he’s attended more lectures since than many a student.

He has served on a County Council, and on the forerunner of what became a Regional Council, doing time on Planning Committees at both levels. He has served on a Landcare Committee, several NGOs and several sports clubs, and is a member of Wise Response.

Murray first read of the Limits to Growth in 1975, aged 20, the McGraw-Hill Encyclopedia of Energy soon after; with its chapter by Hubbert. This triggered a lifetime of research, traversing two passive-solar houses, a 40-acre forest, a largely self-sufficient lifestyle, and more than 20 years off-grid. For the last 14 years, he has been a columnist, 10 of those years with Lifestyle Block Magazine. He says he does what he does, for his grandchildren…

Murray is also an avid sailor and has sailed with his family from Alaska to the Antarctic, and many points in between.

Donella Meadows’ Thinking in Systems: A Primer, or a youtube lecture of hers  https://www.youtube.com/watch?v=HMmChiLZZHg&t=68s