Among people concerned with climate change, it’s almost a commonplace to acknowledge that our current growth-driven economy is fundamentally part of the problem and that infinite growth on a finite planet is a logical impossibility.

Among people concerned with social justice it’s widely acknowledged that the distribution of wealth in our economies is profoundly flawed and that the growing gap between poor and rich is socially corrosive. But often the analysis stops there. What is the alternative? Perhaps there is none. You might certainly imagine so from the constant assumption in all media that growth is the yardstick of economic success, and the more, the better. 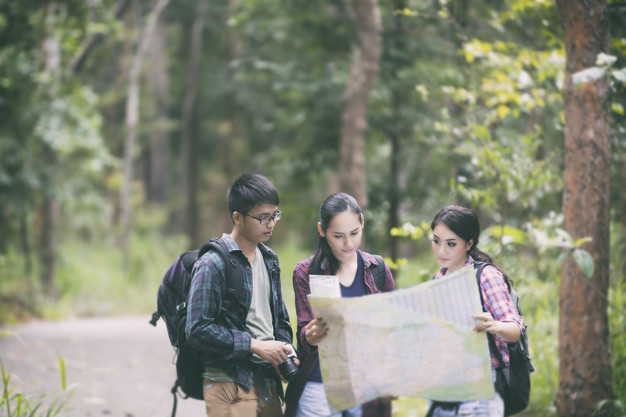 In fact, for about as long as ecological awareness of planetary limits has been developing, ideas have been shaping about how humans can nurture fair societies without destroying their home planet. Herman Daly’s ‘Steady State Economy’ was perhaps the first well-formed model. It has been influential ever since. When the Stockholm Resilience Centre produced its ideas on nine specific planetary boundaries, limiting a safe space for human life, economist Kate Raworth developed the idea of ‘Doughnut Economics’, the outer boundary being the planetary boundaries (eg biodiversity and safe climate), and the inner boundary being those resources that define the basic economic needs for a dignified life for all humans.

There are many other worthy variants on an economic system to reform or replace our present problematic one. Our Climate Declaration’s Jeanette Fitzsimons has written concisely on the Economics of ‘Enough’ or sufficiency, highlighting the factor of lowering consumption in high-consuming societies.  It’s important that these ideas are out there, lying around on the table, waiting to be picked up when our present system runs into a worse crisis than has already beset it. The latest variant, and one which has perhaps the best chance so far of being ‘picked up’, is called ‘Wellbeing Economics’.

This broad umbrella movement has been joined by many thinkers who have developed their own versions of economic alternatives, but who all readily agree on goals (human and planetary wellbeing, not growth in Gross Domestic Product [GDP]).  Basic principles include:

This large umbrella accommodates easily many systems attractive to thoughtful activists. Moving to a net zero greenhouse gas emissions economy is obviously a high priority, but it’s not the only dimension in play. Other valued components are, for example, the circular economy, alternative currencies, community ownership of renewable energy generation, local economies, regenerative agriculture, participatory democracy such as citizens’ assemblies, Transition Towns practices.

A wellbeing economy requires measurement of wellbeing. GDP per capita is crude, misleading and never intended for this purpose; it needs to be discarded or applied only to its narrow purpose. The Treasury and Statistics Departments of the New Zealand government have been working for a decade on ways to measure wellbeing. At last we’ll see the fruits of their work. The Living Standards Framework will include such indicators as health, employment, housing, jobs, and indicators of future wellbeing such as the state of the environment. As Prime Minister Jacinda Ardern said, "It will no longer be good enough to say a policy is successful because it increases GDP if, at the same time, it also degrades the physical environment, or drives down wages or fractures a community."

This is a valuable first step towards a wellbeing economy. There are many steps and a long way to go. Measures that will increase equity are badly needed. A capital gains tax would be another step in the right direction. It needs support.

It is most encouraging that Aotearoa is an initiating member of an alliance of states working towards wellbeing economies, together with Iceland, Scotland and others. It’s called WE All (Wellbeing Economy Alliance).

As we citizens spread and deepen these ideas, and push both our national and local governments towards vigorous next steps on this path, we need to pay attention at each step to those who are, at least temporarily, disadvantaged by various transitions. I’m heartened that the coalition government has appointed a Just Transition Unit for this purpose, under the Ministry for Business, Innovation and Employment. It has focussed first on economic transition for Taranaki, where there has been a decline in oil and gas production over several years, and for climate reasons, this decline must continue to zero.

Emily Bailey, of Climate Justice Taranaki, has expressed concern that the transition should not be to other emissions-intensive industries, such as tourism and hydrogen manufacture from fossil gas, rather than the more radical and needed transition to a low emissions economy strengthening local communities and focussed on wellbeing of humans and other species.

As we move through these next decades, crucial to the very survival of our civilization in the opinion of many, it’s important for citizens to bring ideas of a wellbeing economy into conversations, into what we say or write. When someone advocates ‘growth’, tell them to substitute ‘wellbeing’. Challenge ‘growth’ at every opportunity. Some things need to grow, for example, the income of the poor. But much growth is destructive to wellbeing, particularly that of people a few decades from now. If you hold in your mind the main principles of a wellbeing economy, as above, you can bring them into conversations. You can read more about these ideas, beginning with these websites:.

The Wellbeing Economy and the WE All project are described here. https://wellbeingeconomy.org/

The Center for the Advancement of a Steady State Economy lists 15 policies that would move us towards a steady state economy. https://steadystate.org/discover/policies/

The NZ Treasury describes the Living Standards Framework by which they will measure our wellbeing https://treasury.govt.nz/information-and-services/nz-economy/living-standards/our-living-standards-framework/measuring-wellbeing-lsf-dashboard 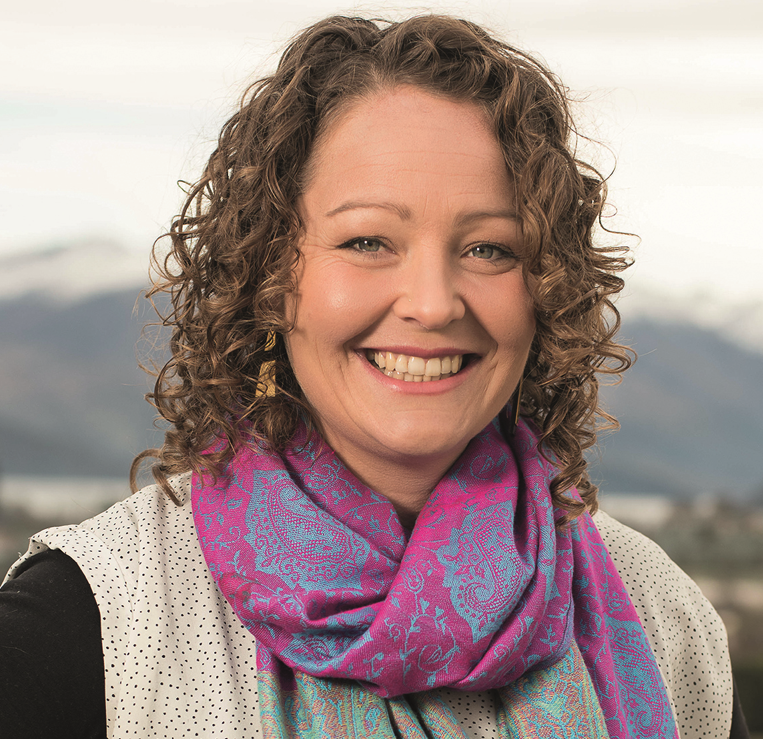 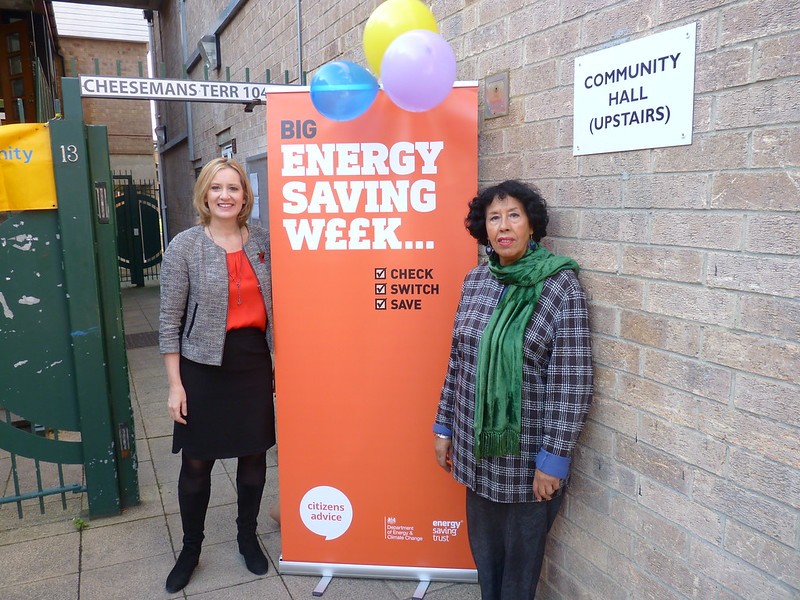 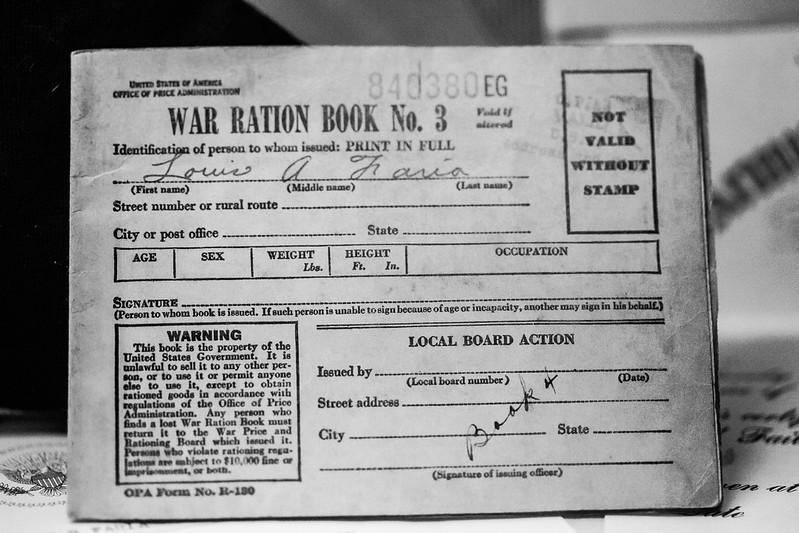 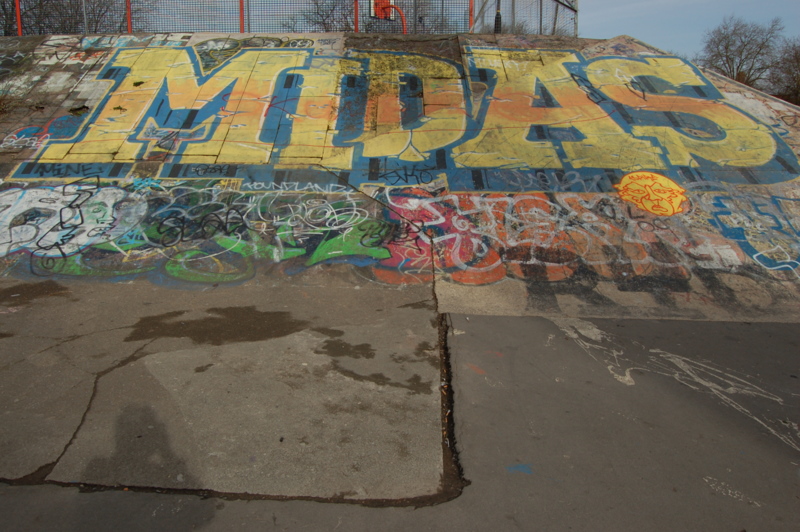