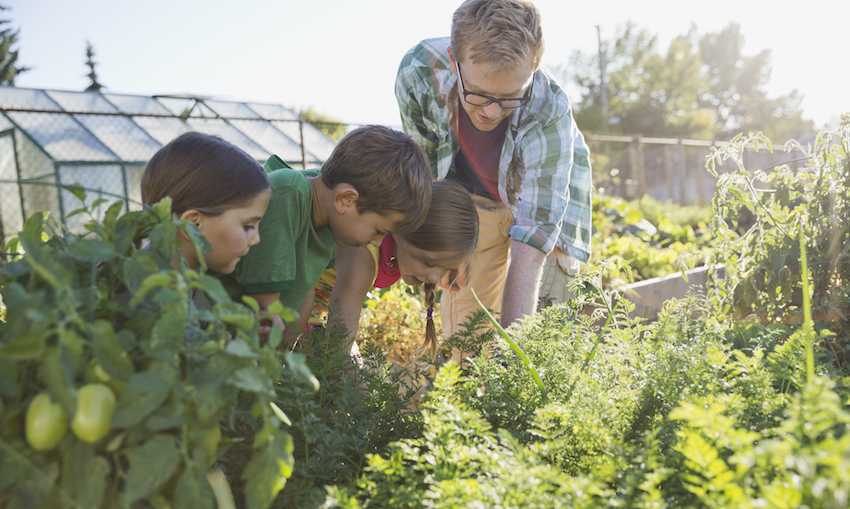 Having observed the failure of many governments to effect real change at climate conferences, former Greens co-leader Jeanette Fitzsimons shares what she has learned about community engagement to help the environment.

Do we lobby the government to reduce climate emissions, or change our own light bulbs?

This article originally appeared on The Spinoff

Well, both of course – but actually, neither will make enough difference.

Individual actions matter, but mainly for consciousness-raising –like it or not, they don’t add up to very much. Compared with the colossal planet-changing activities of corporations we feel puny and helpless and soon lose motivation.

Governments can set the legal, regulatory and fiscal framework – if they will (and so far they haven’t) – but can’t reach down into where the real decisions are made: the new industrial boiler, for example, or your car and mine. Crucially, governments won’t – can’t – act unless civil society gives them a mandate. Public opinion has to be really strong to counter the lobbying of vested interests. It seems that even a reforming government that sees climate change as the challenge of our generation can still allow new oil drilling and coal mining on a “case by case” basis.

Citizens will have to act together to stop the new coal mines – and do more than launch another petition. It’s not enough to beg governments and councils and corporations to act for us.

We live in a culture of individualism – what can I do? We rarely ask “what can we do?” yet we all belong to a number of social groups which have huge capacity to reduce emissions by acting collectively.

A small to medium business can change its energy system, replace coal or gas with renewables, rationalise its transport, send its freight by rail, buy locally, minimise its waste, manage its building energy, influence its supply chain, provide vegetarian options in its canteen, provide staff with bike or public transport vouchers instead of free parking. A couple of keen people can infect others and together they make the change happen. Then, when it becomes standard practice at work, it infects other parts of life too.

A department in a large business or institution like a university can make these changes and end up influencing the whole institution. Institutions can replace much of their air travel with video conference calls and save a lot of time and money as well as carbon emissions. A union can demand such changes in its workplaces. A school can garden, compost, get rid of its old coal boiler, teach solutions to climate change, sell local healthy food in its tuckshop, or replace the parental car with a walking school bus.

Churches can, and have, used their financial resources to divest from the fossil fuel industry.

Many of these changes do occur here and there, but for real impact it needs a plan with buy in from the top of the organisation and involvement of all the participants. None of this happens overnight, but the process of working with a few others to promote a low carbon action plan is socially rewarding, builds skills, and has measurable results.

A movement to create such plans and link them nationally is just starting to build. Our Climate Declaration sets out on one page the sort of society we are trying to build to keep climate emissions at a safe level. Three simple things: first stop the bad stuff (eg new coal mines) then build the good stuff (eg electric transport, more trees) then create a mandate for government to do those things only they can (eg put a proper price on carbon).

Working with a group of people you know towards a common goal and sharing results with other such groups is empowering. You can take time off without it all falling apart. Success is clearly something you have achieved yourself, rather than something you have lobbied others to do.

So hooray for top-down action (eventually) by the government; cheers for bottom-up changes by individuals; but it’s the middle, where all of us work in groups and organisations, where what we do together can be really powerful.

The website ourclimatedeclaration.org.nz has some guidance for groups wanting to develop a climate action plan, and workshops are offered in many parts of the country.

You can read the original article here: https://thespinoff.co.nz/society/29-01-2018/think-small-how-kiwis-are-banding-together-to-fight-climate-change/