Inspired by Jeanette and Pat's workshop earlier this year, a group of Christians from several Rotorua churches began a climate and environment Bible study. After just a few meetings, they began putting the studies into action locally. 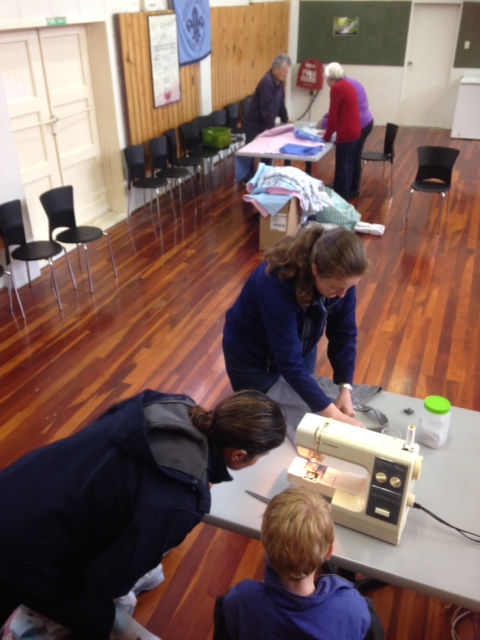 Community Garden
Group members have been instrumental in starting a community garden in one of
Rotorua's most economically deprived areas. Initial planning for the garden was led by one of the group members. This was followed by visiting a household Permaculture garden, and mara kai at a local marae. This marae - which grew almost half a tonne of kumara last year! - will generously be sharing seedling kumara and other plants to start the new garden.

Community members gathered pallets, cardboard and mulch to prepare the soil, and built garden beds and compost bins. It's now close to being ready for spring planting.

Following on from this, one of the churches is keen to make beeswax wraps to use for catering events, rather than plastic wrap. People from that congregation are also interested in using these in their homes, so there will be workshops on this as well.

Another member organised a plastic (and other waste) pick up at a local park during Saturday morning kids' sport. This proved to be a good opportunity to talk with the general public about waste, with some good discussions about wasteful use of resources and disregard for the environment. Bible study members came along with their families and took part.

Following the success of Plastic-Free July, the organiser of these events gave a talk to the Rotorua Branch of the Presbyterian Women's Association. Another denomination is now looking at how to scale up plastic-free actions at a regional level. 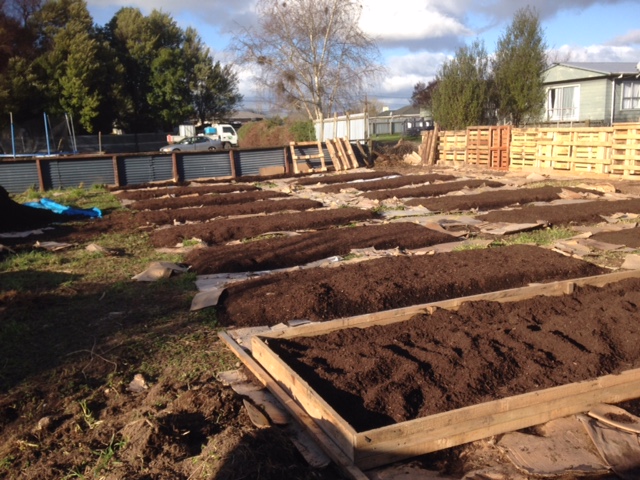 Climate action
Members made submissions on the Zero Carbon Act. They also made a start on calculating their personal carbon footprints, but have found the amount of information required to be daunting. (They would welcome recommendations on calculator tools that are a bit more user-friendly, and less data-intense, for individuals to use.)

Another is looking at resources for incorporating climate friendliness into design of a new church building.

The study has generated interest among church leaders and individuals, with some early signs of greater environmental awareness in church activities. A church pastor came along to the Bible study one week, and found it so interesting that the Bible study group meetings are now included in the weekly church notices.

Group members are tracking down resources from churches and Christian environmental organisations, both in New Zealand and overseas, to get ideas about how to reduce churches' carbon emissions. In future, they plan to look at how some practical actions could be implemented in local churches.

So far, people from four Rotorua churches are involved. The group is keen to broaden their membership. The study leader will be contacting other churches in future to see if others may be interested in joining, to make our churches more environmentally sustainable and climate-friendly.